Dave Hewitt, who has trained many professionals and families in Intensive Interaction- a way of communicating with people who are non-verbal or who are at an early stage in language development has been awarded an OBE.

Dave’s work on Intensive Interaction over more than thirty-five years has been recognised in the Prime Minister’s New Year Honours list with the award of Officer of the Order of the British Empire - OBE. There will be an investiture at St. James’s Palace later in 2020. 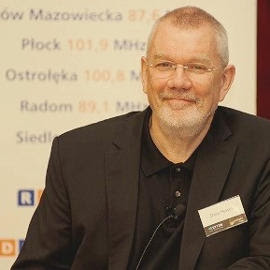 Humble thanks to those of you who gave representations to the Main Honours Committee, to assist them with their decision”.

In Oxfordshire, Jules McKim is an Intensive Interaction expert, based at Oxford Health Foundation Trust, if you want to speak to a local expert.

This web link takes you to further information.

What is Intensive Interaction? Some people with a learning disability may not understand speech or use speech. They may also have difficulty with social skills, so they might not use eye contact or…